The MBA welcomes membership from anyone whose business is located generally within the boundaries of I-480 on the east, 52nd street on the west, Center Street on the south and Cuming Street on the north, as well as businesses with an interest in the area.

MBA investment dues are based on the number of employees and will cover the period from January 1st to December 31st of each year.

Why I Joined MBA

“When I started as a member, in what was then known as the Med Center Merchants Association, we were a group of nearby members with comparatively very little relevance. That was around the mid 80’s. When I joined the board in 1998, it was about the same. Then, came the Travel Lodge and Straight Shooters/Cheaters. After a number of years of very hard work, we were successful in spearheading the removal of both of those troublesome and dangerous businesses from our neighborhood. We persevered relentlessly and got the job done. The city and neighbors took notice. We emerged as Midtown Business Association, and a force in the city to be respected and considered in the future progress as our midtown area developed into what it is now. Retiring from the board in 2018, and to look back over the years, makes me very proud of this organization and that I have been a member of MBA from the very beginning. “

Connect with other members during our monthly luncheon! 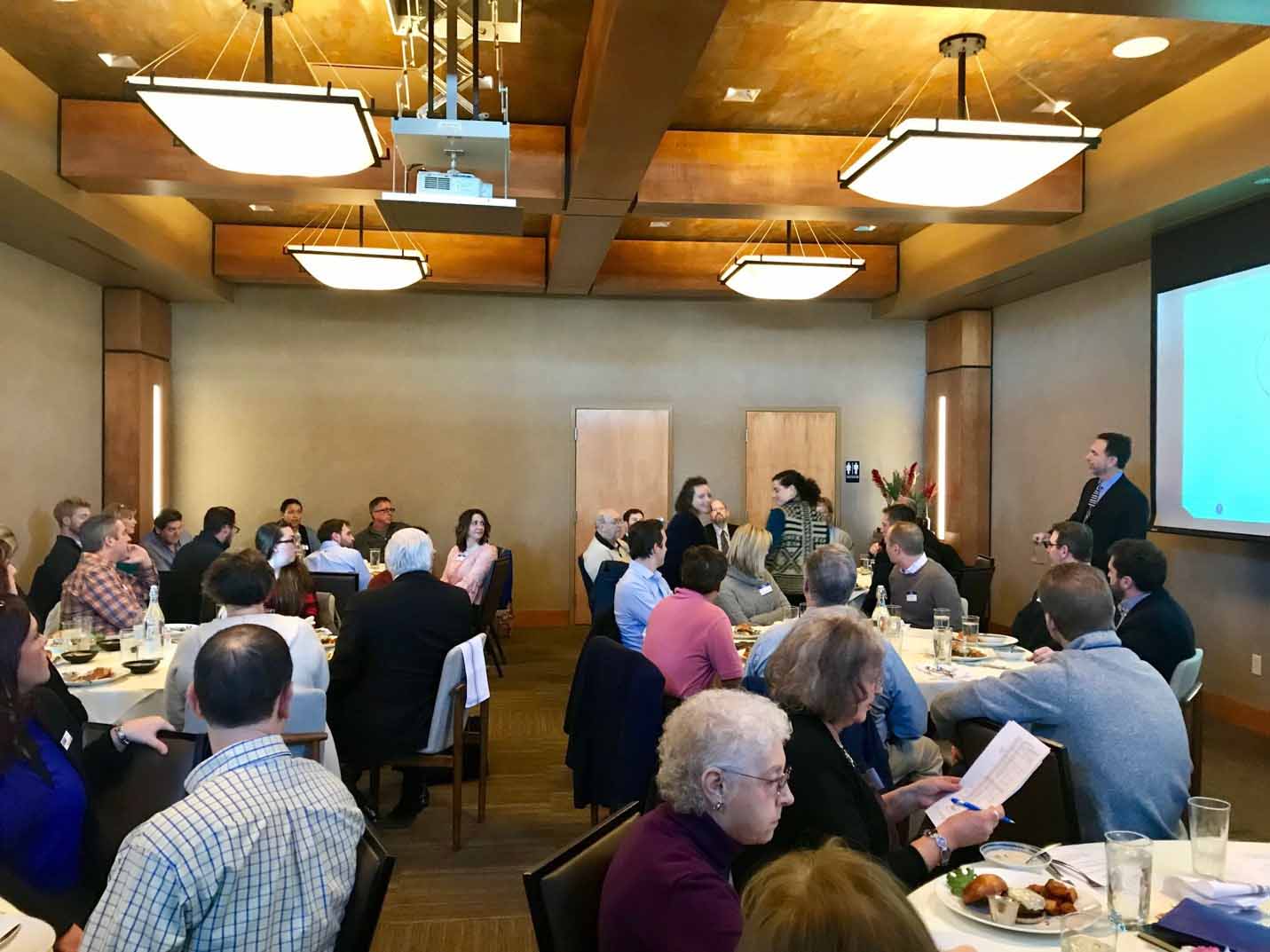